Peter is Transcend’s Director of Engineering and Software Development, managing an innovative and passionate team based in Budapest, Hungary.  Peter’s day-to-day leadership enables Transcend to exceed client expectations for its software, and build an ever expanding team of experts in their respective fields. 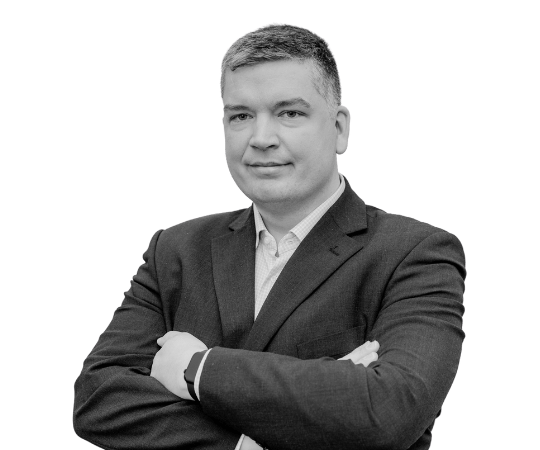 Previously, Peter lead and managed the Application Engineering, Process Engineering & Modelling and Software Development teams at Organica.  He originally joined Organica to lead its Electrical, Controls and Instrumentation (“ECI”) team, but was quickly promoted to roles of increasing responsibility.  Peter brought more than 10 years of engineering and industrial automation experience when he joined Organica.  He graduated from the Technical University of Budapest as an electrical engineer specialized in control engineering.

Following University, Peter moved to Saudi Arabia to work for APV (now SPX), a leading equipment manufacturer in the dairy and brewery industry. APV was building and upgrading multiple fully automated factories in the Middle East, and as the demand for automation engineers grew, Peter created his own company where he contracted and managed a team of engineers. After moving back to Hungary, prior to Organica, Peter joined a small but well-respected engineering firm called Labirex that created automation systems for pharmaceutical manufacturing companies. 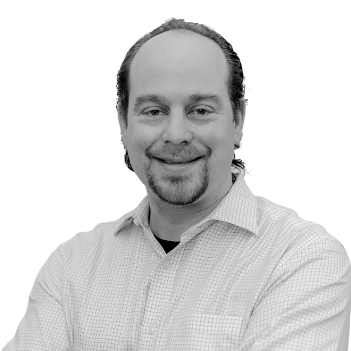 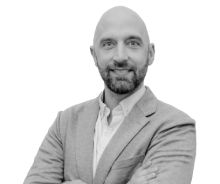