As a former utility engineering project manager, I understand the difficulty in planning large projects that span multiple years in the context of a capital budget. Removing cost risks to quarterly and annual budgets often meant phasing projects in a manner that allocated appropriate funding over a fixed time span. Fixing the budget across multiple phases typically left the construction schedule at risk instead.

Fixing a budget for large, phased projects represented the age-old project management dilemma: you can have a known cost, quality, or schedule – now pick two.

Now, modern project management theory tells us we can have all three with appropriate planning and project management principles. However, in my experience with large projects in the built environment, I have found achieving all three to be somewhat difficult in practice.

Ultimately the underlying issue I faced for later project phases was poor initial estimates. Recently I have noticed that by leveraging modern technology in the planning stages, there’s a greater chance of achieving better schedule and cost estimates for the later stages.

A technology that I see serving the role of phase planning well is the Transcend Design Generator. When I first saw the Transcend Design Generator in action, the project phasing use case was actually one of my initial thoughts on how to leverage the platform. Most users tend to see the Transcend Design Generator as a way to create a conceptual design for a single project and recognize the ability to run multiple designs to compare single scenarios. But by overlapping designs, you can plan for later phases. In other words, if you split a single project design into several mini designs (one representing each phase you want to plan and estimate), you can use the separate output document packages to perform the necessary planning steps to reduce risks in the later phases of a project when it comes time to go into construction.

I’ll go over the mechanics of how to split projects into mini designs in a future article. For the purposes of this post, I will stick to the project management and capital planning application of the Transcend Design Generator.

For the folks who prefer visuals, here is the difference between planning multi-phase projects with and without the Transcend Design Generator.

How Outcome-Based Design Is Changing The AEC Landscape

How Outcome-Based Design Is Changing The AEC Landscape  Architects, engineers, and other professionals in the Architecture, Engineering, and Construction (AEC)… 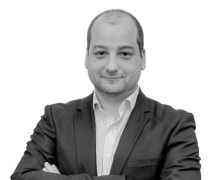 Adam Let’s start from the beginning – tell us how you got into the water industry and engineering. Imre When…

The old adage about genius being 1 percent inspiration and 99 percent perspiration originated in the late 19th century, but… 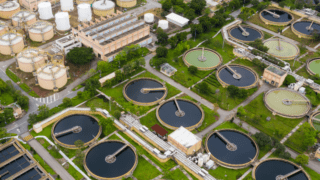 From now on, Transcend Design Generator (TDG) supports already existing screening elements and grit removal on plant extensions. This was… 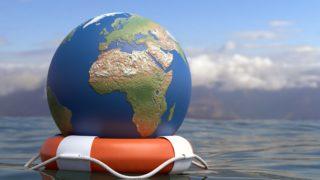 December 12, 2022 Isle Utilities, along with Xylem Innovation Labs and Transcend, will host a special end-of-year webinar that showcases…

CPQ stands for configure, price, quote. Many water and wastewater treatment companies that sell products and engineered systems use CPQ…