Automation is not the future…

In one of my first classes on programming, our professor talked about God’s algorithm, which is basically an ultimate solution to Rubik’s cube. The consensus was that any Rubik’s solve could be done within 27 turns on the puzzle. They were estimating at that time that God’s number could be smaller, potentially 26, but didn’t have enough computing capacity on even the largest supercomputers to prove it. This concept stuck with me for many years until 2010, when it was proven that God’s number is 20, much lower than anyone thought just a few years prior. I recently saw a post on LinkedIn from an HR/coach persona, who shared that automation is not the future – that it is the past, and you are already late if you aren’t automating. I disagree. Automation – and if I’m stepping a little bit back, digitalization – is not the past. And neither the present nor the future. It is all of these. It is never too late, and it is never enough. The world is changing faster, much faster than you and I can possibly imagine.

I remember working on a general review of WiFi networks across the capital of Hungary, Budapest; taking public transport and trying to join to free and/or unsecured networks just after high school. On the main tramline around the center of the cit,y I found a bit more than one hundred networks altogether, and only 20% of them were using any kind of real defense. Now you have one hundred networks at a single station… and only because of limitations on your phone’s WiFi capabilities.

I still remember my first week as a Junior developer, working on automated tests for a product at that time was revolutionary. Now it’s free for everyone through Google.

I still remember the first time I played Grand Theft Auto: Vice City on my computer, and the odd fact that only a decade later, I did it with less lag and issues when playing it on my mobile phone.

I’m sure that you have memories like that as well.

Technology changes rapidly. Even after Moore’s law is over, and we don’t have double the computing capacity with the same cost and same size every 18 months, we are still learning and adjusting all our IT tools to provide better and better solutions to a wider and wider area of solvable issues.

Automation started in the late 18th century, using steam engines to reduce manual labor needs. At that point, if you had that, you were ‘automated.’ And can you say that Ford’s factory wasn’t automated at the time it created a record number of Model-T’s? Compared to today’s standards it was labor heavy, and not at all what you would think of a modern production line, and yet, it was still automated.

We now live in a world where what is considered impossible in January could become possible by September. And you need to be up to date on every option available to simplify and automate your job, to be relevant in the next year.

If you design infrastructure in the water industry and don’t want to become irrelevant, you must automate. Let us help you stay on the leading edge and not fade into obscurity. Transcend can get you there. 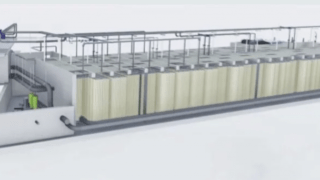 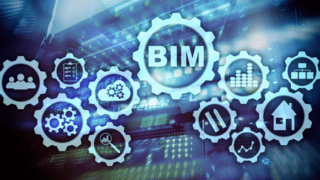 13 million people impacted! As we reflect on 2021 we find ourselves tremendously grateful for the opportunity to work with…

What was the Transcend Design Generator NOT Designed to Do? 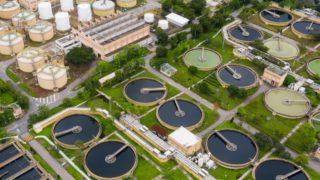 Building on long-standing relationships with water technology providers and OEMs, Transcend connects real innovators with project owners and engineers that… 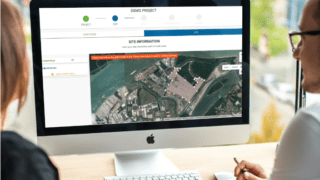 The IT Company Mistakes You Want to Make

Written by: Gabor Kovacs, Software Development Team Lead As an IT manager, I have experience making mistakes with multiple companies…. 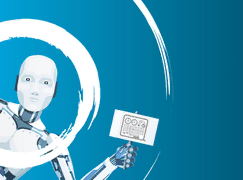 Transcend Software Inc, a developer of generative design and automation SaaS tools for engineered infrastructure, has raised a $3M seed…